THE YEMEN COFFEE AUCTION LOT No.9

This lot gathers the production of 55 farmers from one of the most remote regions in Yemen. Coffee is their only source of income and they have spent their whole life on the farm. They started at a young age helping their parents on the farm and with time they inherited land and gained enough knowledge and skills to take responsibility for the farm.

A pure arabica mother population, unique to Yemen, that represents a new ocean of varieties with untapped potential to transform the genetic landscape of Coffea arabica in the world.


A WORLD OF COFFEE GENETICS

In fact, over 98% of the world's known cultivated varieties of Coffea arabica, can be traced back to Yemen. The arabica species, which was found wild in the forests of Ethiopia, travelled to Yemen at least 600 years ago, where it was grown as a cultivated crop, likely for the first time in the crop’s history. As it went from the lush forests of Ethiopia to the arid mountains of Yemen, the genetics of the Yemeni trees would change over time to adapt to the new environment through domestication and natural selection. Coffee cultivation continued in Yemen for the next 300 years, during which the genetics of the Yemeni coffee trees gradually changed through domestication and a process known as genetic drift, such that they became distinctly different from their Ethiopian ancestors. These unique trees would go on to become the 'mother' trees of almost all of the cultivated varieties known today. 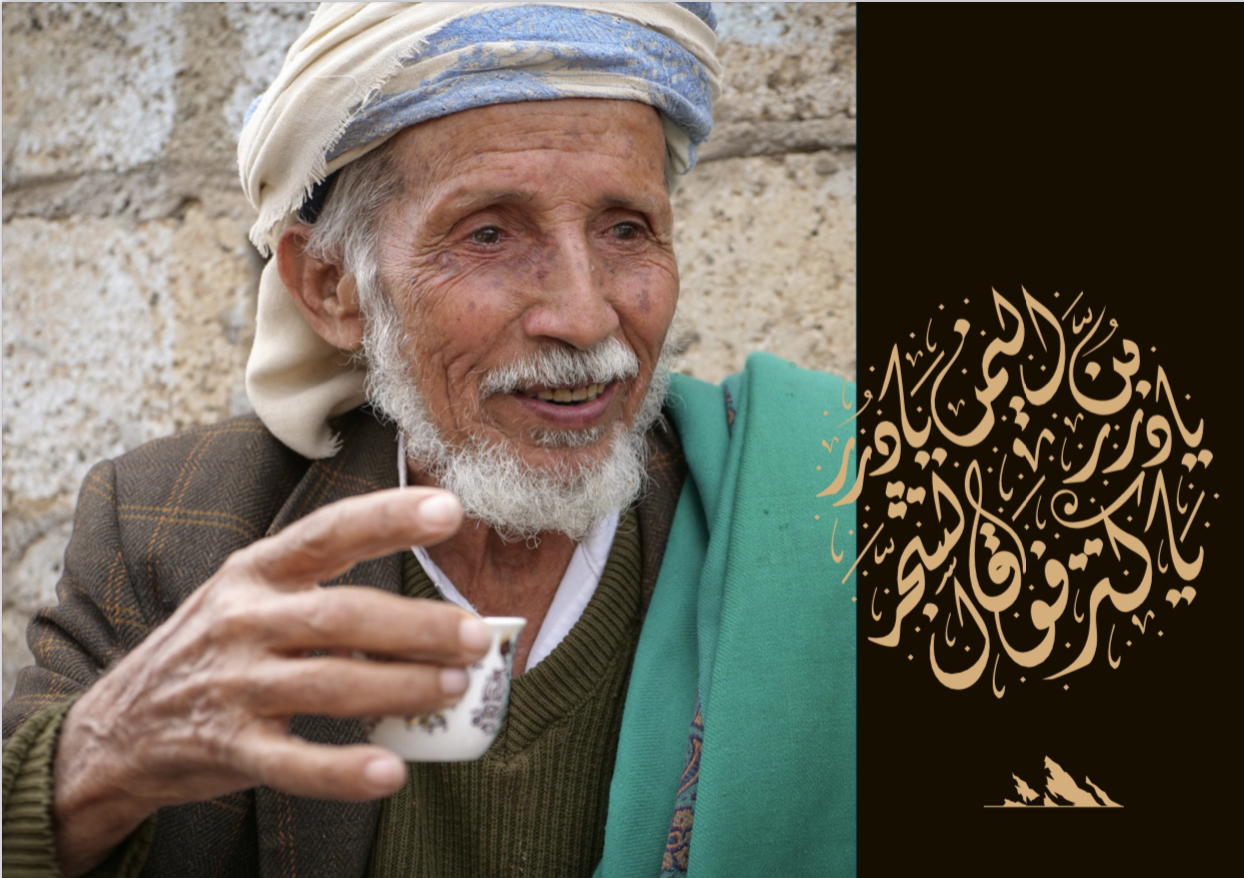