ABOUT
This was bought in 2014, with a man named Rafael, who in his honor named the farm “Don Rafa”. When the farm was acquired, it had not been harvested and worked for a while, due to lack of resources by the owner, only had a family that at most reaped 1 or 2 quintals, which only served for their livelihood. Once the property was acquired, the restoration process is taken as the first step for caretakers of the farm. After it began to sow the seeds that were already available and get new in other countries, Pache was mostly planted, a variety that has already existed there. This farm had varieties such as bourbon, typica, and maragogype, but given the latest rust problem in Chiapas, many of those plantations died, leaving the farm in need. Farmers decided to plant more fruit trees for shading and to take care of the coffee farm with full dedication. Since then we have reaped little, for quality purposes, the farmers tried to implement new process such as Honey / Natural and this helps people in nearby communities to improve their economic quality. 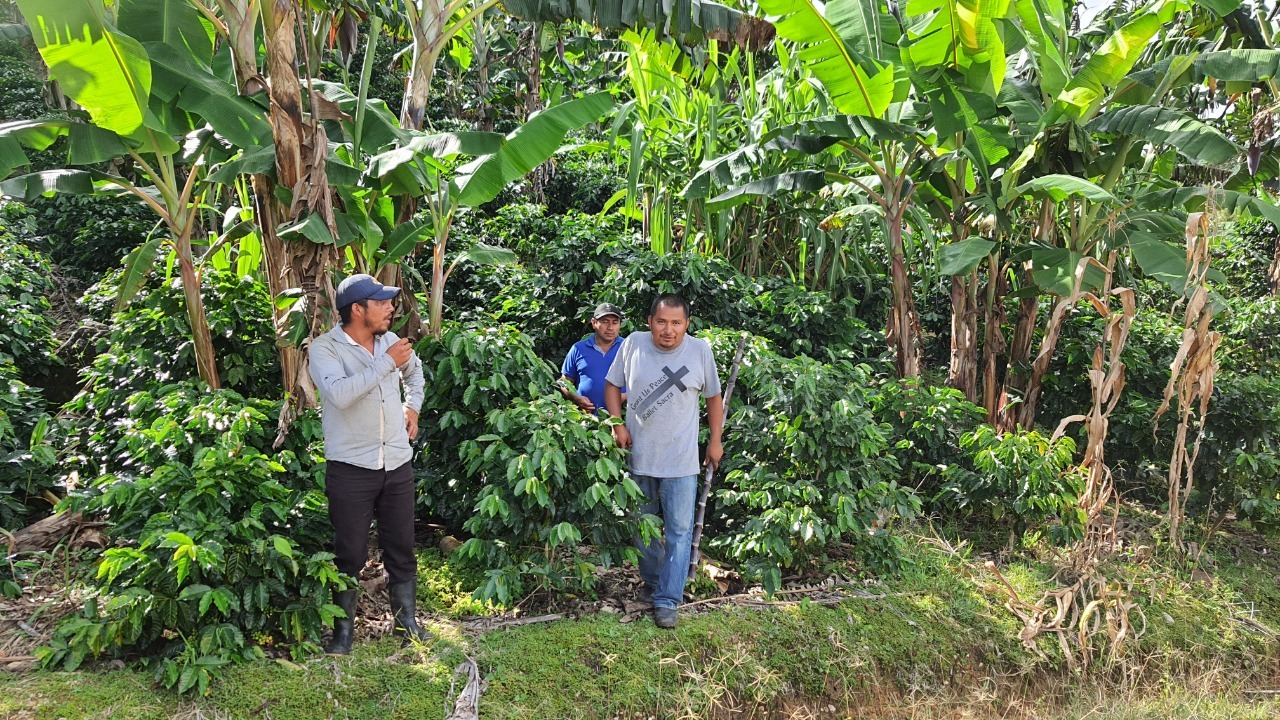